Archives For how to pay off debt 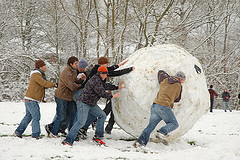