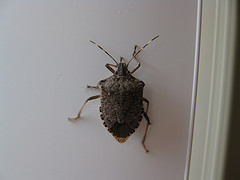 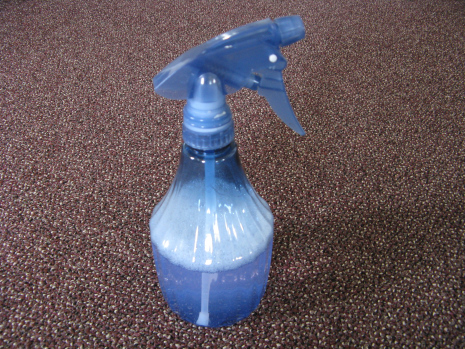 2 responses to How to Kill Stinkbugs